LEAST BUT NOT LAST?

This analysis was produced as part of the international project To Act You Have to Know, implemented jointly by the Czech People in Need (PIN), the Polish Humanitarian Action (PAH), the Hungarian Foundation for Development of Democratic Rights (DemNet), the PDCS, the Slovak NDGOs platform (P MVRO) as well as the Dutch European Journalism Centre (EJC). The To Act You Have to Know project seeks to strengthen the role of Central European countries (Czech Republic, Hungary, Poland, Slovakia) within the context of European development assistance and international politics. This programme also operates on a national level to instigate public debate on the problems of less developed countries and development cooperation.
Like    Odporučiť    Nahlásiť 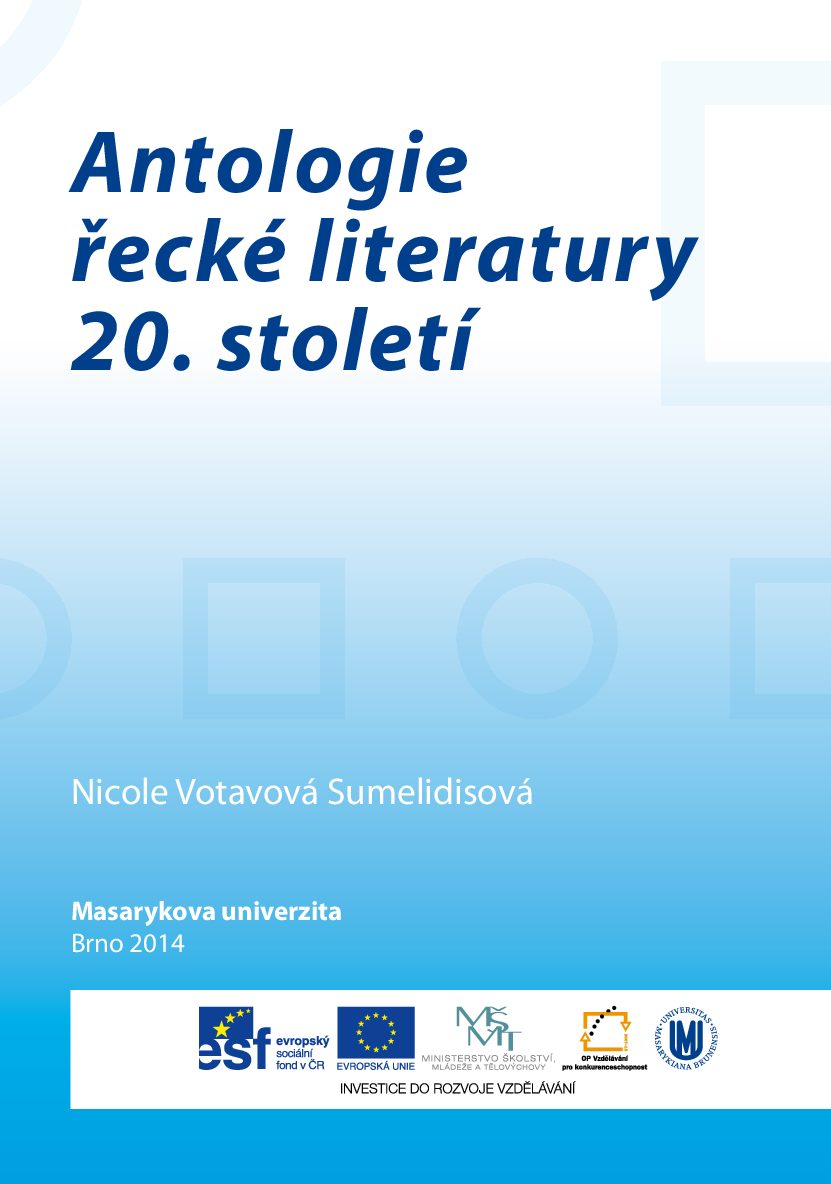 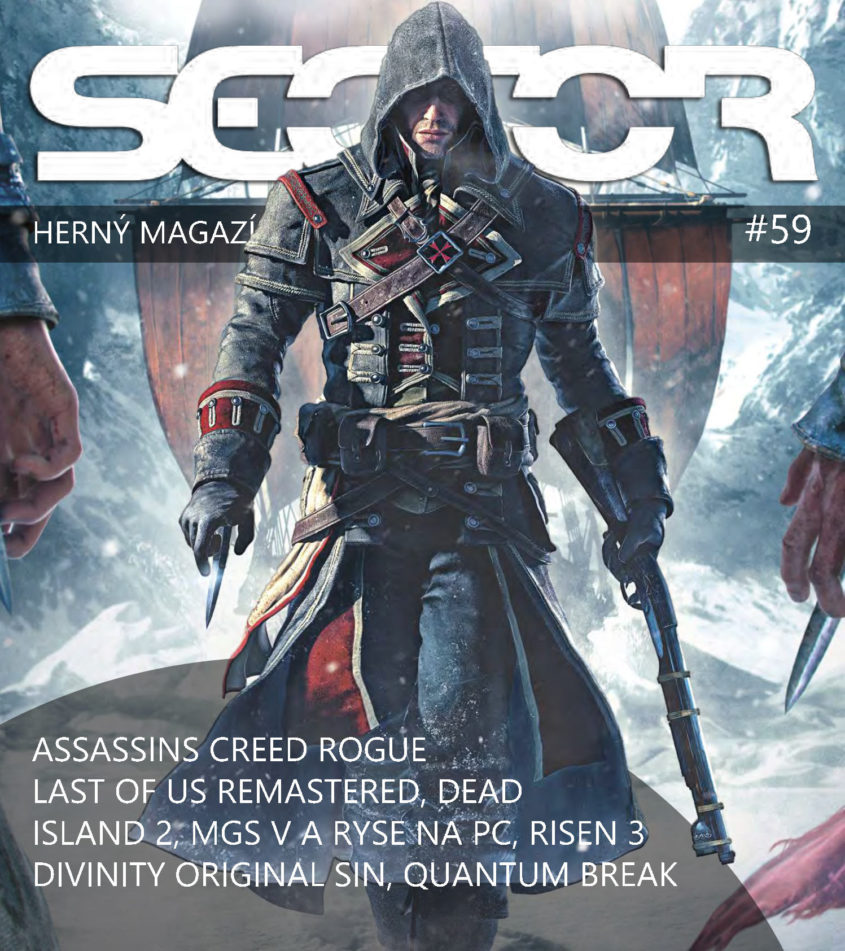 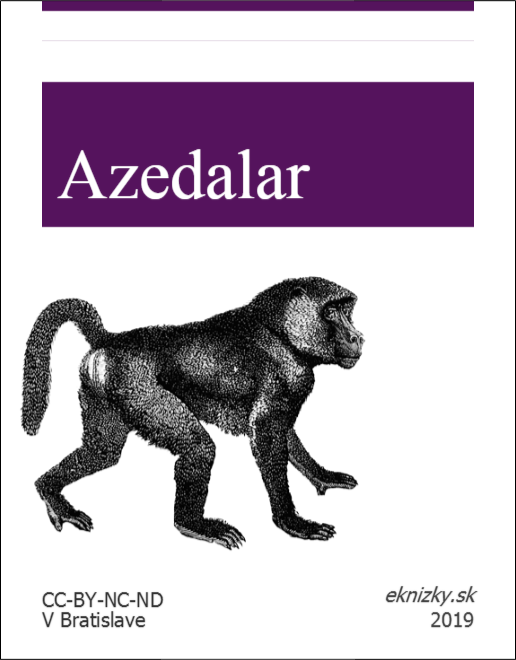 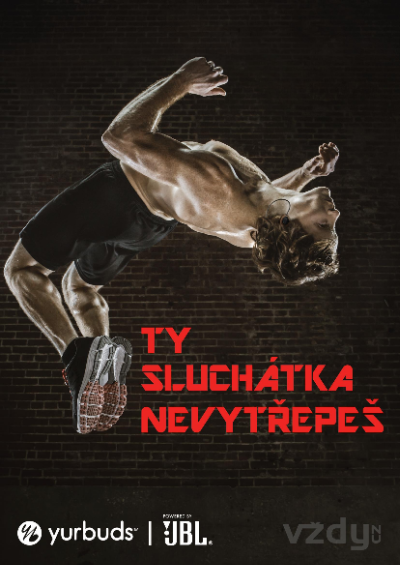