MR. UTTERSON the lawyer was a man of a rugged countenance, that was never lighted by a smile; cold, scanty and embarrassed in discourse; backward in sentiment; lean, long, dusty, dreary, and yet somehow lovable. At friendly meetings, and when the wine was to his taste, something eminently human beaconed from his eye; something indeed which never found its way into his talk, but which spoke not only in these silent symbols of the after-dinner face, but more often and loudly in the acts of his life. He was austere with himself; drank gin when he was alone, to mortify a taste for vintages; and though he enjoyed the theatre, had not crossed the doors of one for twenty years. But he had an approved tolerance for others; sometimes wondering, almost with envy, at the high pressure of spirits involved in their misdeeds; and in any extremity inclined to help rather than to reprove.
Like    Doporučit    Nahlásit 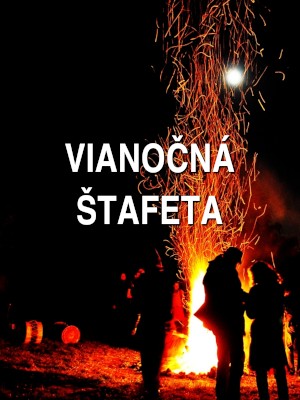 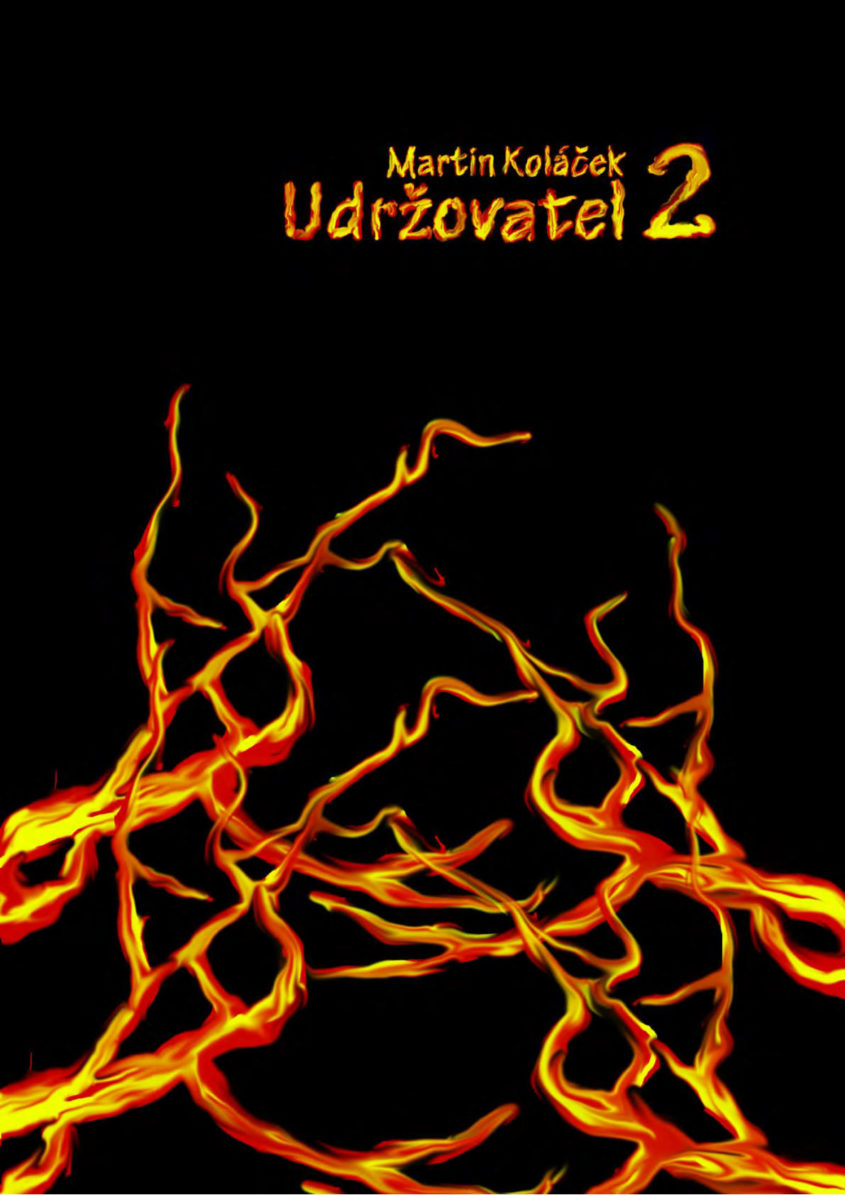 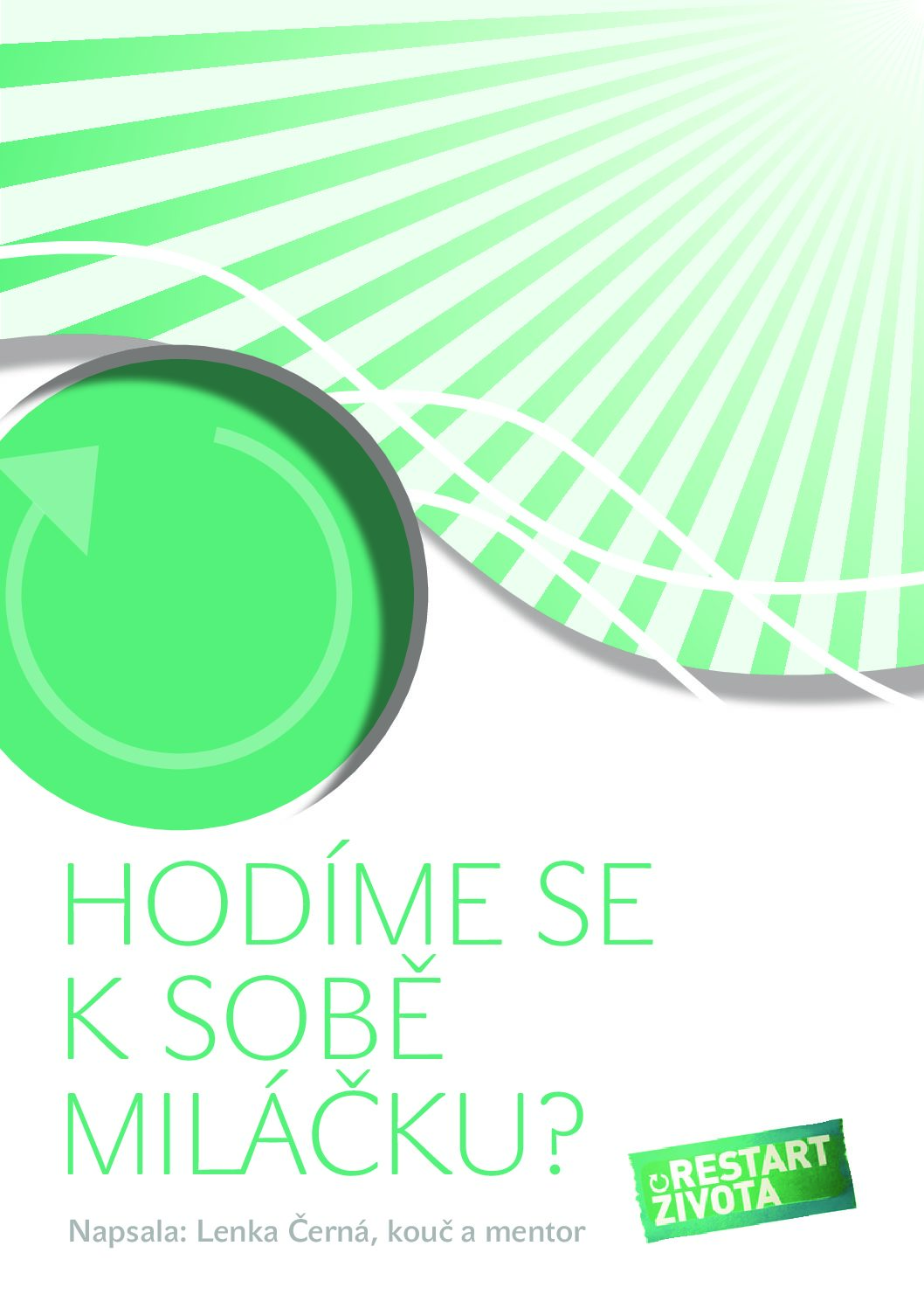 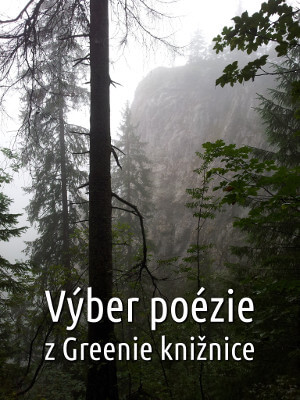 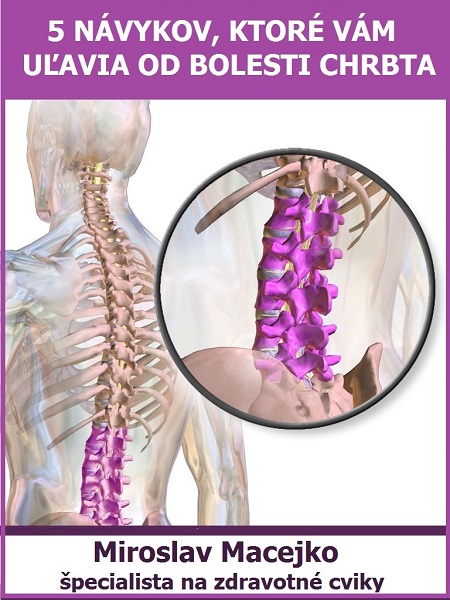