Henry VIII., the unconquered King of England, a prince adorned with all the virtues that become a great monarch, having some differences of no small consequence with Charles the most serene Prince of Castile, sent me into Flanders, as his ambassador, for treating and composing matters between them. I was colleague and companion to that incomparable man Cuthbert Tonstal, whom the King, with such universal applause, lately made Master of the Rolls; but of whom I will say nothing; not because I fear that the …
Like    Odporučiť    Nahlásiť 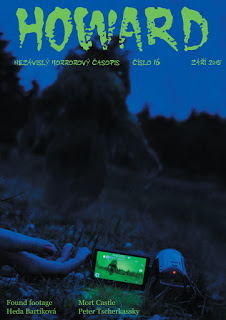 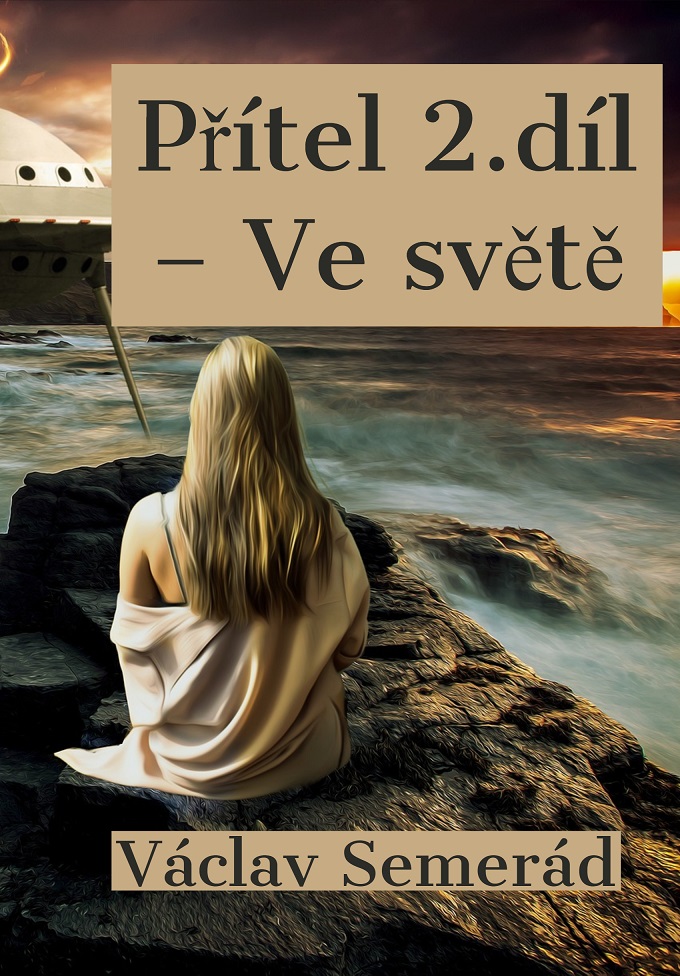 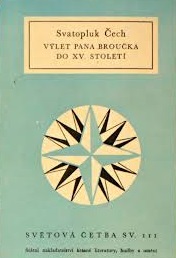 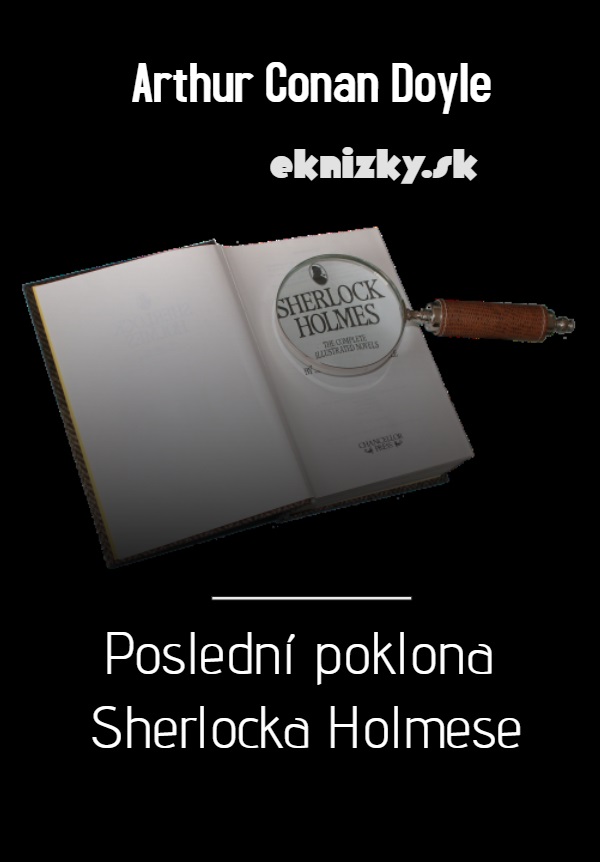