Any one may judge what a condition I must be in at all this, who was but a young sailor, and who had been in such a fright before at but a little. But if I can express at this distance the thoughts I had about me at that time, I was in tenfold more horror of mind upon account of my former convictions, and the having returned from them to the resolutions I had wickedly taken at first, than I was at death itself; and these, added to the terror of the storm, put me into such a condition that I can by no words describe it. But the worst was not come yet; the storm continued with such fury that the seamen themselves acknowledged they had never seen a worse. We had a good ship, but she was deep laden, and wallowed in the sea, so that the seamen every now and then cried out she would founder. It was my advantage in one respect, that I did not know what they meant by FOUNDER till I inquired. However, the storm was so violent that I saw, what is not often seen, the master, the boatswain, and some others more sensible than the rest, at their prayers, and expecting every moment when the ship would go to the bottom. In the middle of the night, and under all the rest of our distresses, one of the men that had been down to see cried out we had sprung a leak; another said there was four feet water in the hold. Then all hands were called to the pump. At that word, my heart, as I thought, died within me: and I fell backwards upon the side of my bed where I sat, into the cabin. However, the men roused me, and told me that I, that was able to do nothing before, was as well able to pump as another; at which I stirred up and went to the pump, and worked very heartily. While this was doing the master, seeing some light colliers, who, not able to ride out the storm were obliged to slip and run away to sea, and would come near us, ordered to fire a gun as a signal of distress. I, who knew nothing what they meant, thought the ship had broken, or some dreadful thing happened. In a word, I was so surprised that I fell down in a swoon. As this was a time when everybody had his own life to think of, nobody minded me, or what was become of me; but another man stepped up to the pump, and thrusting me aside with his foot, let me lie, thinking I had been dead; and it was a great while before I came to myself.
Like    Odporučiť    Nahlásiť 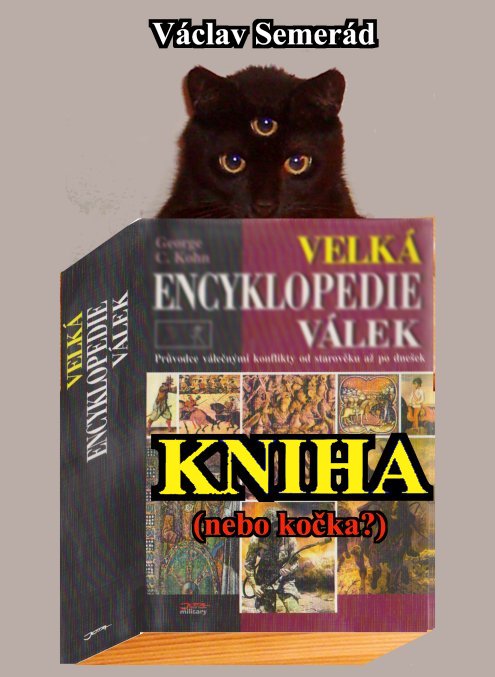 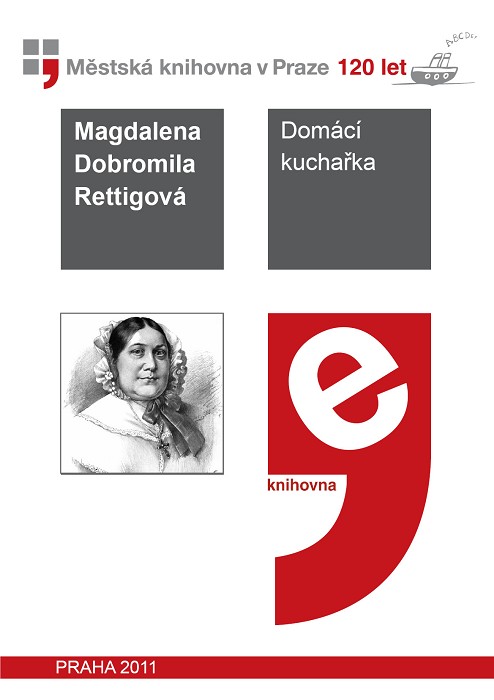 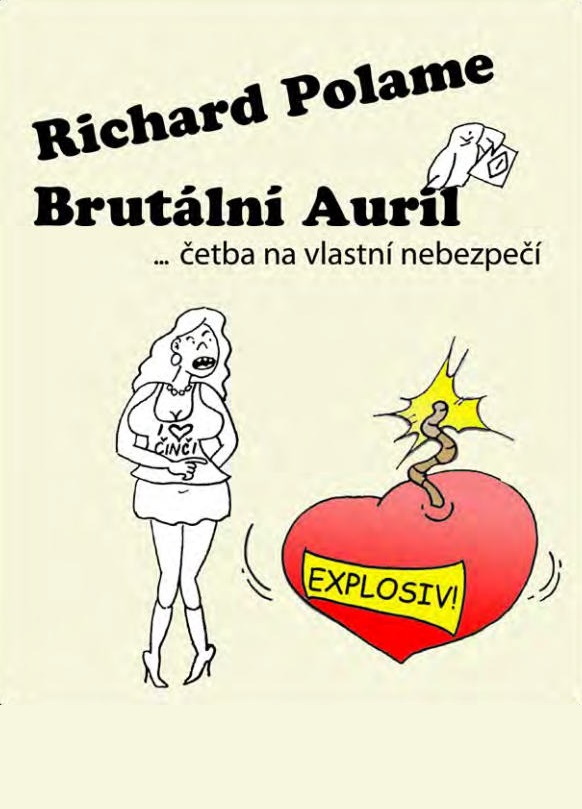 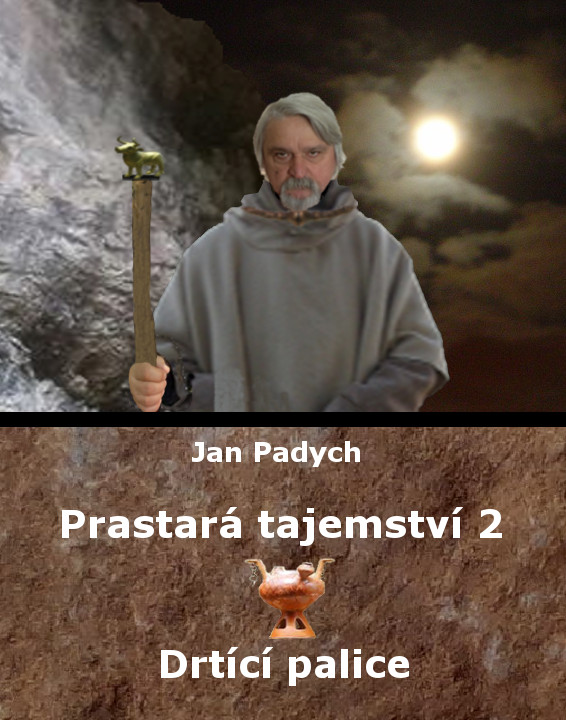