Of Man’s first disobedience, and the fruit Of that forbidden tree whose mortal taste Brought death into the World, and all our woe, With loss of Eden, till one greater Man Restore us, and regain the blissful seat, Sing, Heavenly Muse, that, on the secret top Of Oreb, or of Sinai, didst inspire That shepherd who first taught the chosen seed In the beginning how the heavens and earth Rose out of Chaos: or, if Sion hill Delight thee more, and Siloa’s brook that flowed Fast by the oracle of God, I thence Invoke thy aid to my adventurous song, That with no middle flight intends to soar Above th’ Aonian mount, while it pursues Things unattempted yet in prose or rhyme. And chiefly thou, O Spirit, that dost prefer Before all temples th’ upright heart and pure, Instruct me, for thou know’st; thou from the first Wast present, and, with mighty wings outspread, Dove-like sat’st brooding on the vast Abyss, And mad’st it pregnant: what in me is dark Illumine, what is low raise and support; That, to the height of this great argument, I may assert Eternal Providence, And justify the ways of God to men. Say first—for Heaven hides nothing from thy view, Nor the deep tract of Hell—say first what cause Moved our grand parents, in that happy state, Favoured of Heaven so highly, to fall off From their Creator, and transgress his will For one restraint, lords of the World besides. Who first seduced them to that foul revolt? Th’ infernal Serpent; he it was whose guile, Stirred up with envy and revenge, deceived The mother of mankind, what time his pride Had cast him out from Heaven, with all his host Of rebel Angels, by whose aid, aspiring To set himself in glory above his peers, He trusted to have equalled the Most High, If he opposed, and with ambitious aim Against the throne and monarchy of God, Raised impious war in Heaven and battle proud, With vain attempt. Him the Almighty Power Hurled headlong flaming from th’ ethereal sky, With hideous ruin and combustion, down To bottomless perdition, there to dwell In adamantine chains and penal fire, Who durst defy th’ Omnipotent to arms. Nine times the space that measures day and night To mortal men, he, with his horrid crew, Lay vanquished, rolling in the fiery gulf, Confounded, though immortal. But his doom Reserved him to more wrath; for now the thought
Like    Odporučiť    Nahlásiť 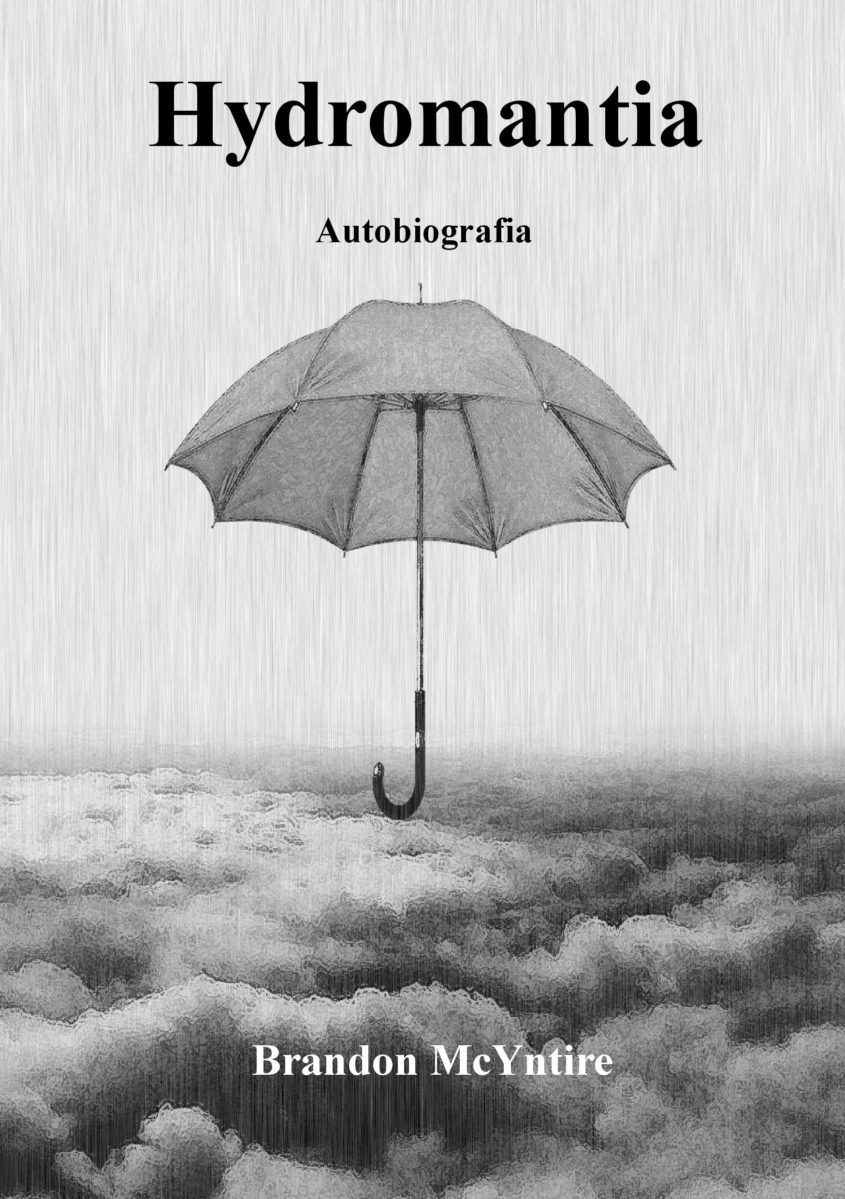 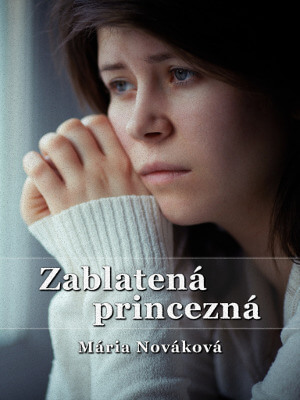 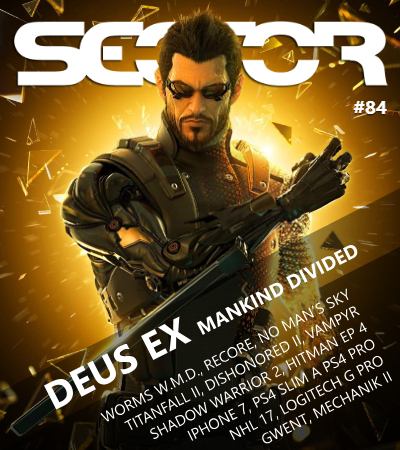 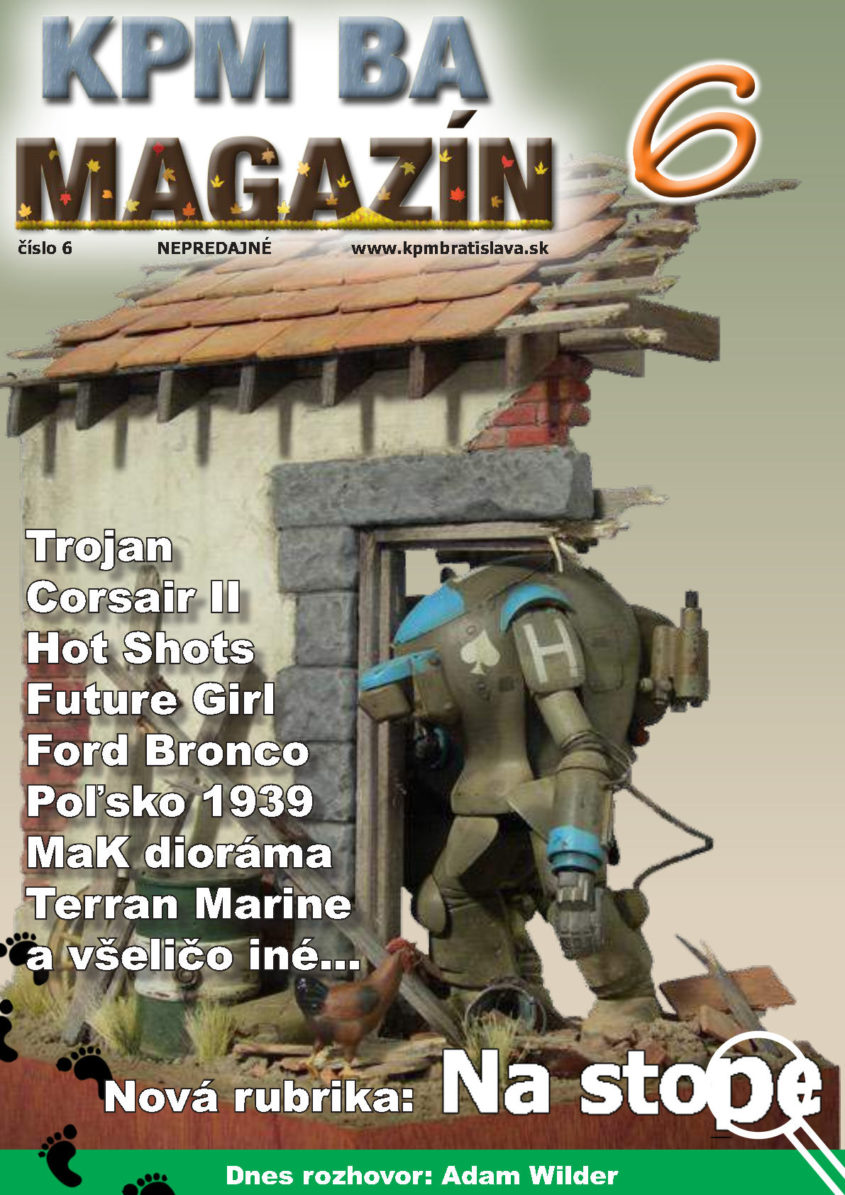 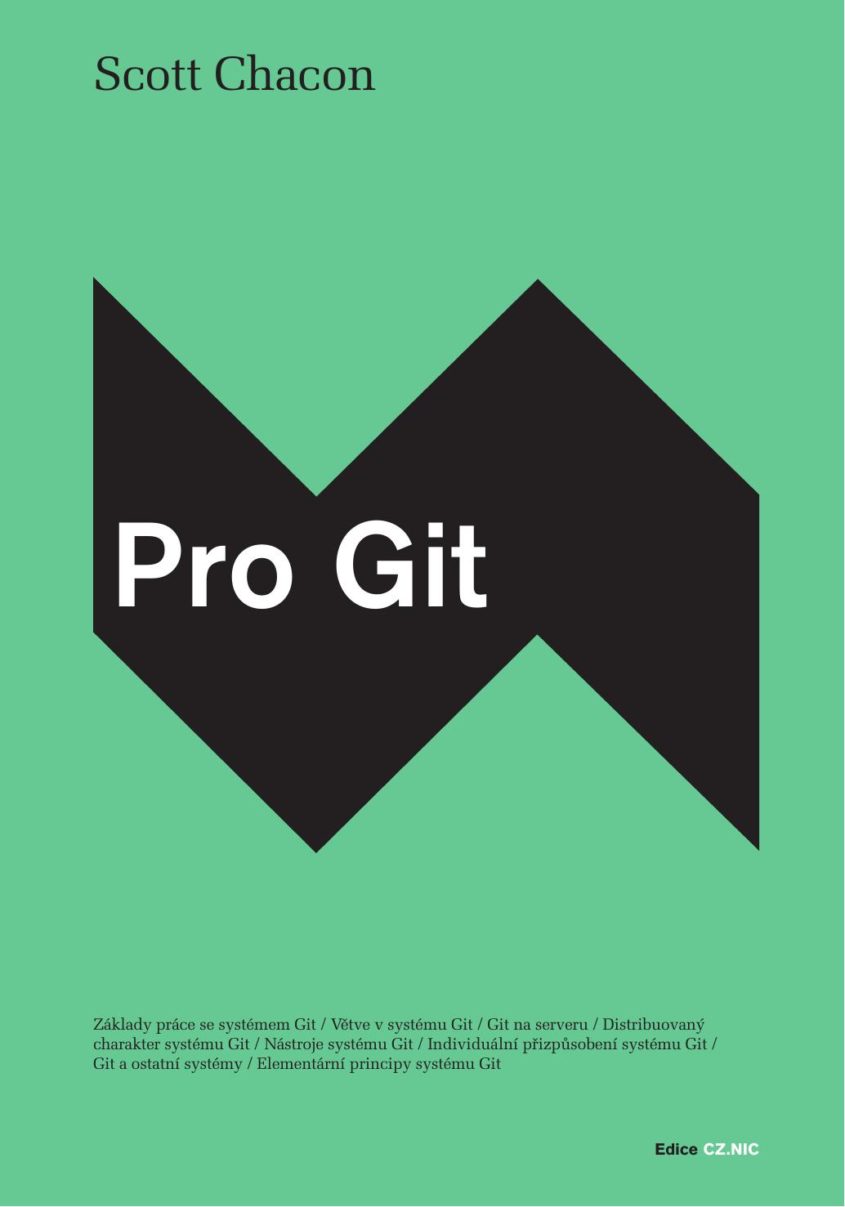