This was in 1920. They returned, Clifford and Constance, to his home, Wragby Hall, the family ‘seat’. His father had died, Clifford was now a baronet, Sir Clifford, and Constance was Lady Chatterley. They came to start housekeeping and married life in the rather forlorn home of the Chatterleys on a rather inadequate income. Clifford had a sister, but she had departed. Otherwise there were no near relatives. The elder brother was dead in the war. Crippled for ever, knowing he could never have any children, Clifford came home to the smoky Midlands to keep the Chatterley name alive while he could.
Like    Odporučiť    Nahlásiť 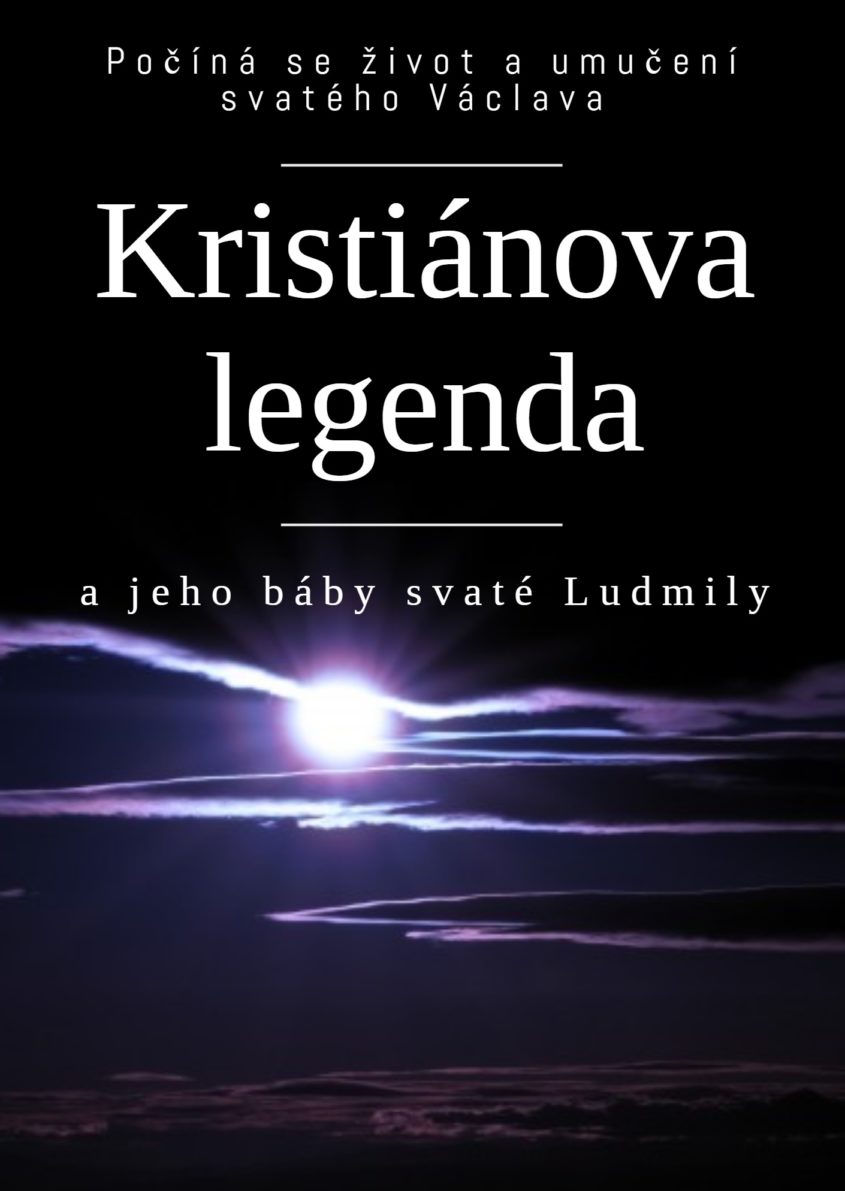 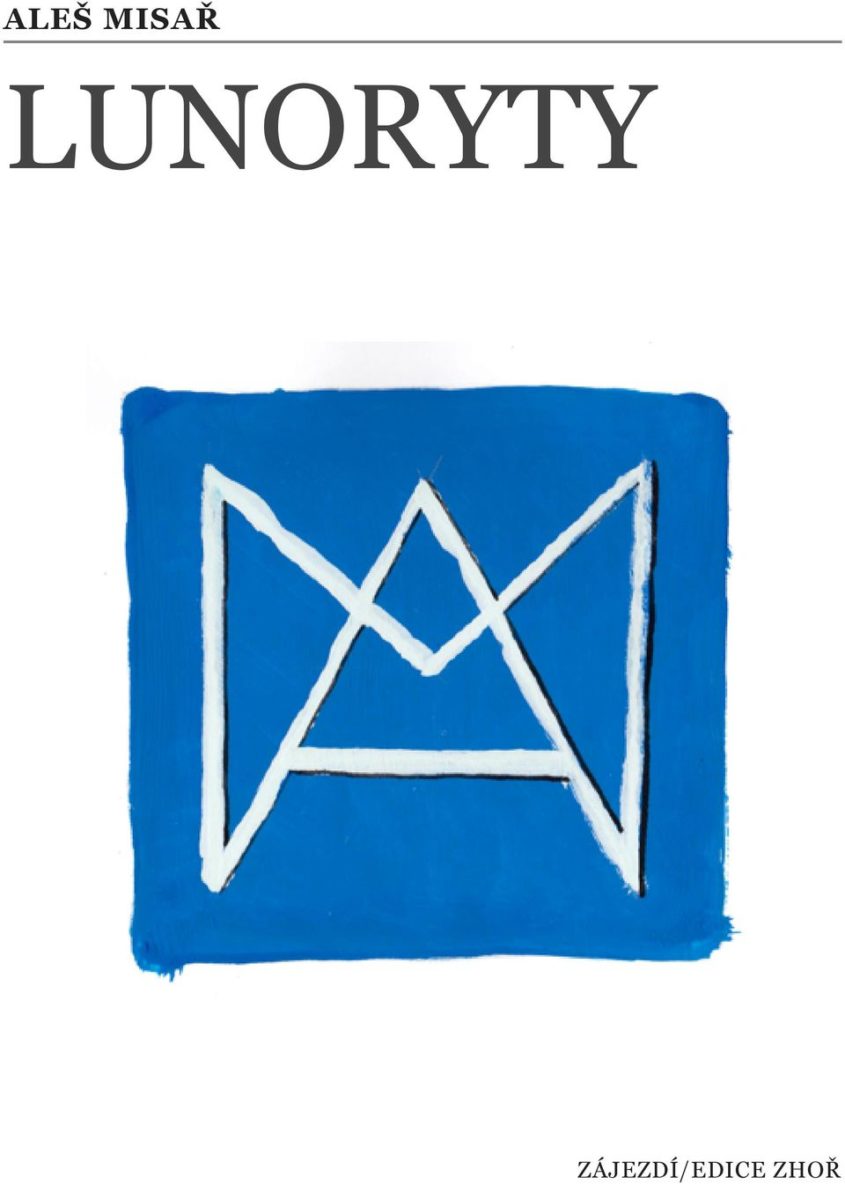 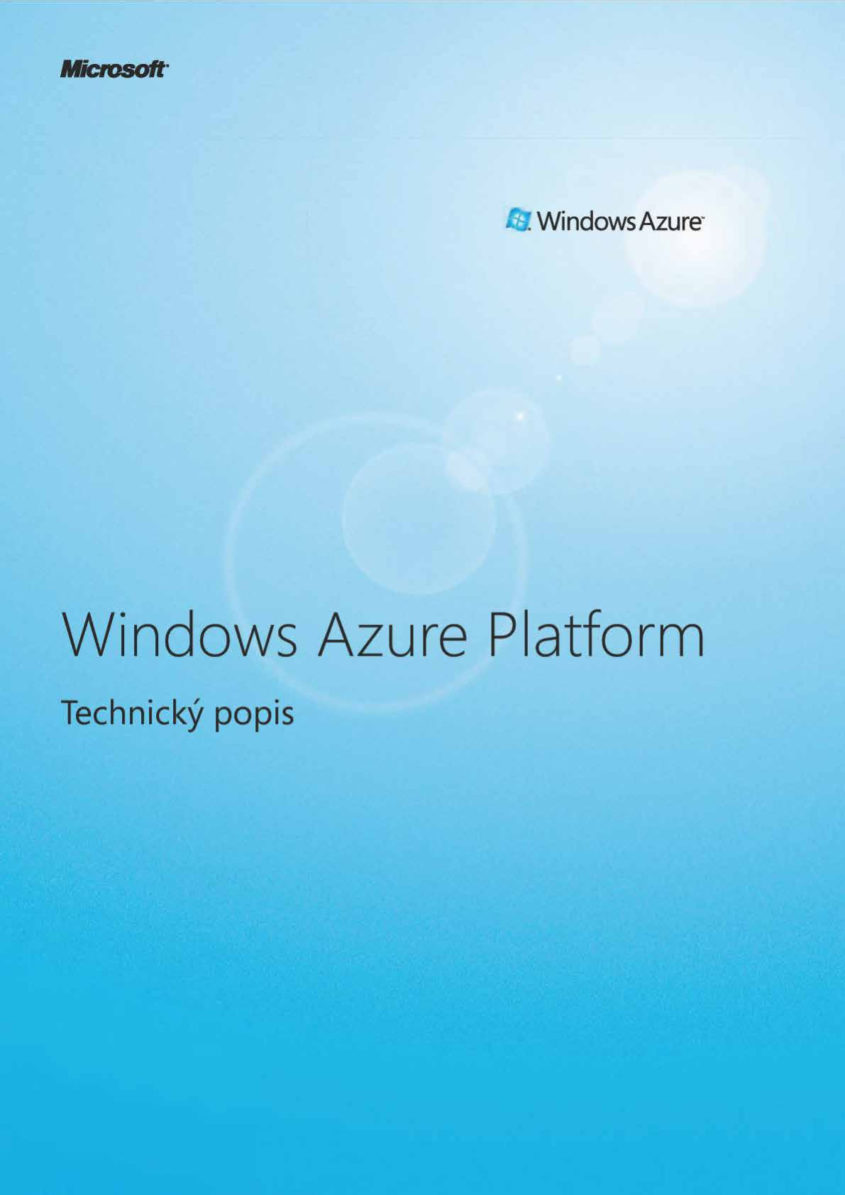 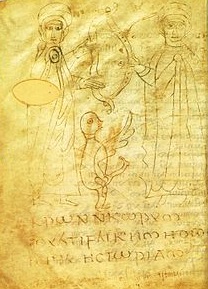 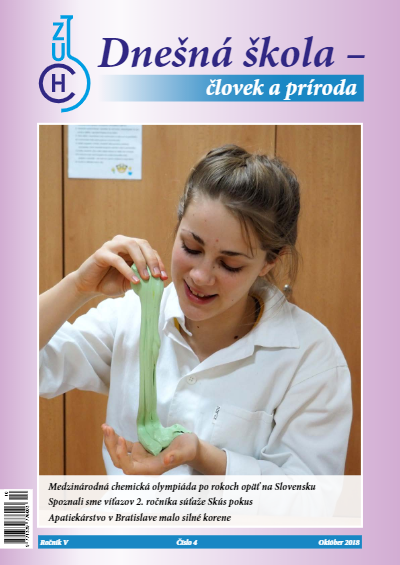