It may be readily understood that when once Europeans set foot upon this territory they were not slow to take advantage of its capabilities. Sheep and cattle were introduced, and bred with extreme rapidity; men took up their 50,000 or 100,000 acres of country, going inland one behind the other, till in a few years there was not an acre between the sea and the front ranges which was not taken up, and stations either for sheep or cattle were spotted about at intervals of some twenty or thirty miles over the whole country. The front ranges stopped the tide of squatters for some little time; it was thought that there was too much snow upon them for too many months in the year,—that the sheep would get lost, the ground being too difficult for shepherding,—that the expense of getting wool down to the ship’s side would eat up the farmer’s profits,—and that the grass was too rough and sour for sheep to thrive upon; but one after another determined to try the experiment, and it was wonderful how successfully it turned out. Men pushed farther and farther into the mountains, and found a very considerable tract inside the front range, between it and another which was loftier still, though even this was not the highest, the great snowy one which could be seen from out upon the plains. This second range, however, seemed to mark the extreme limits of pastoral country; and it was here, at a small and newly founded station, that I was received as a cadet, and soon regularly employed. I was then just twenty-two years old. 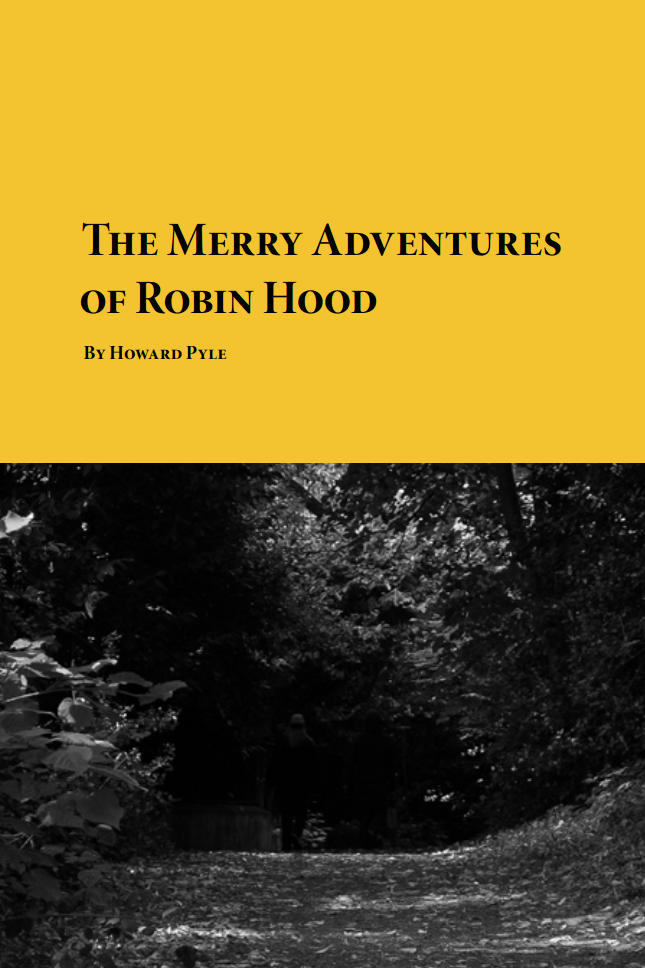 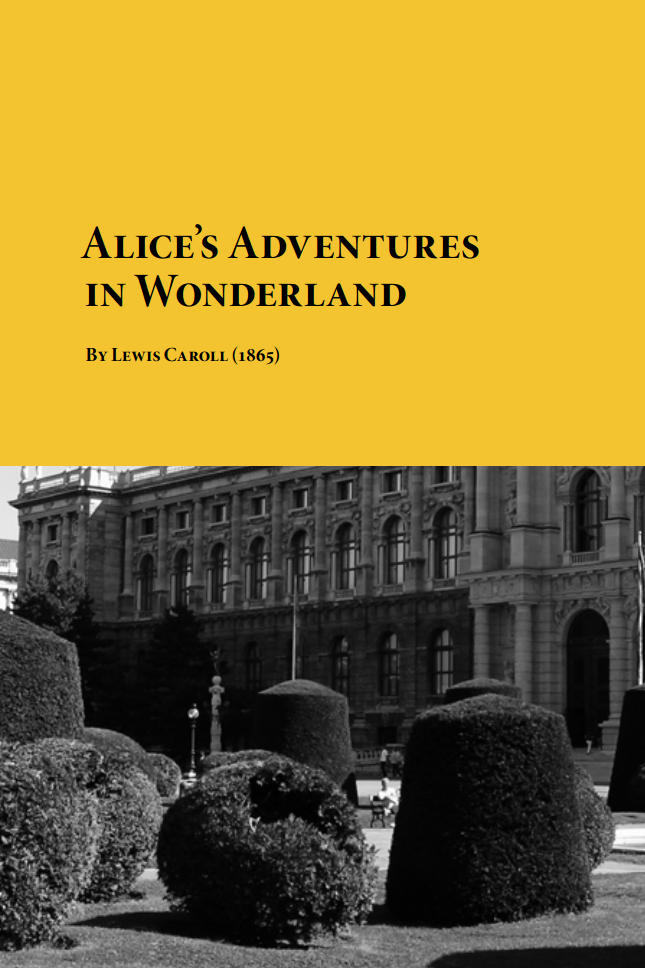 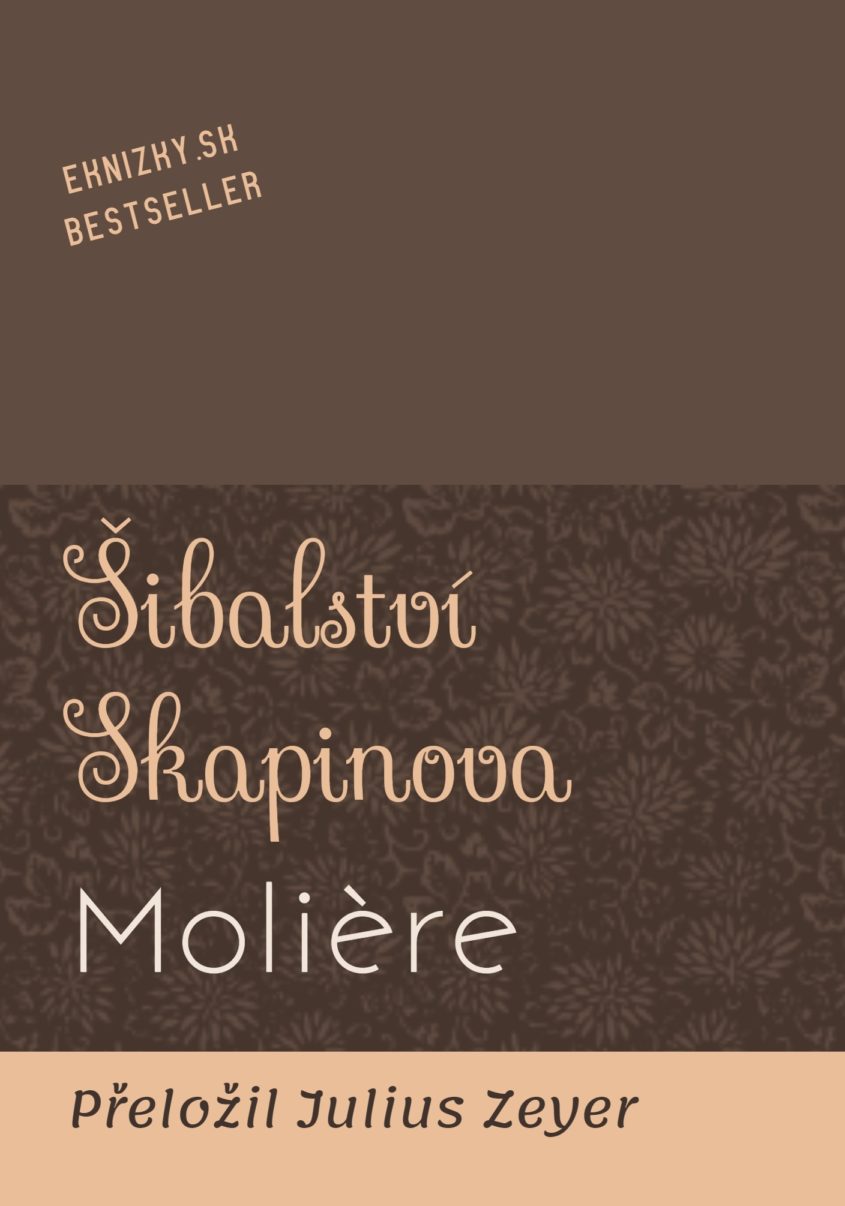 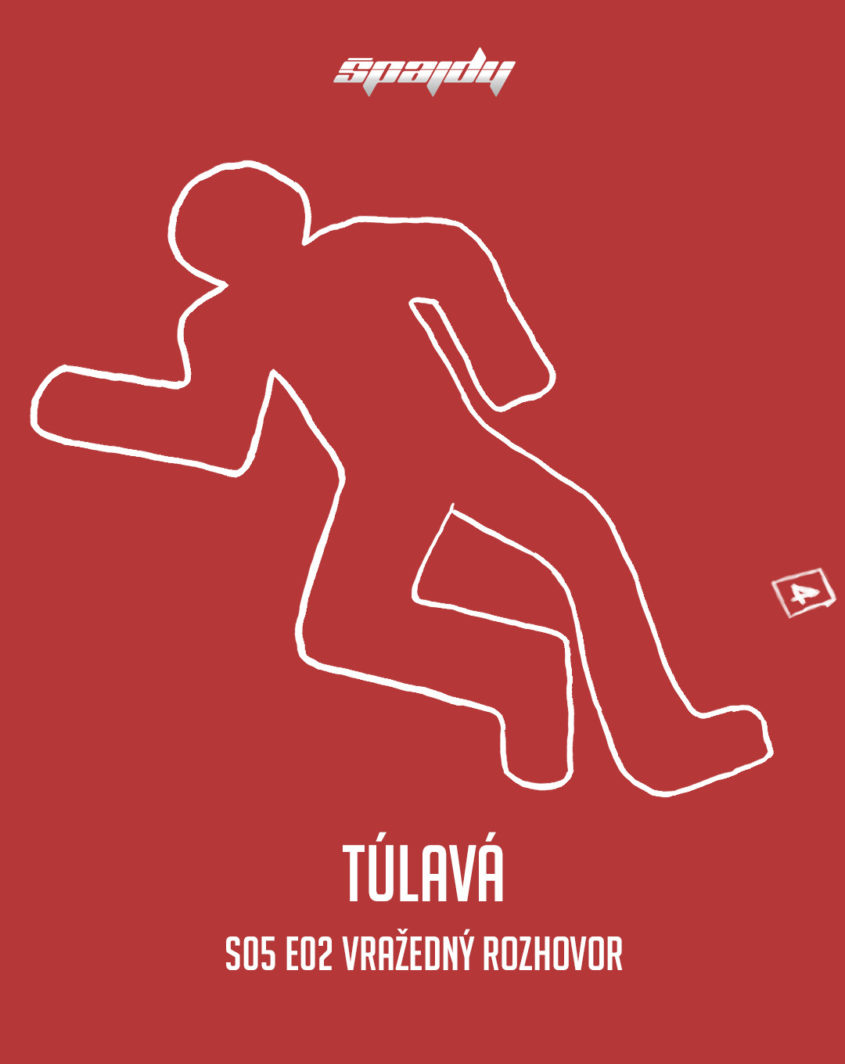 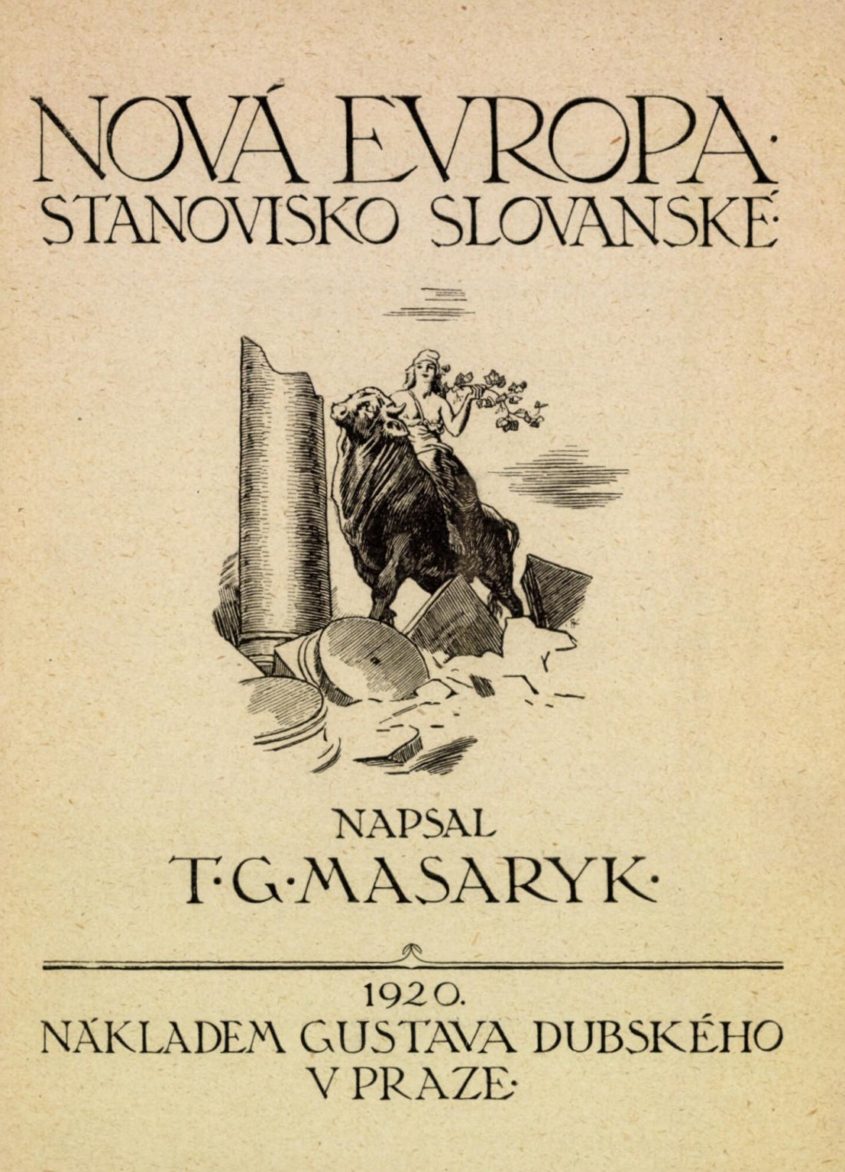